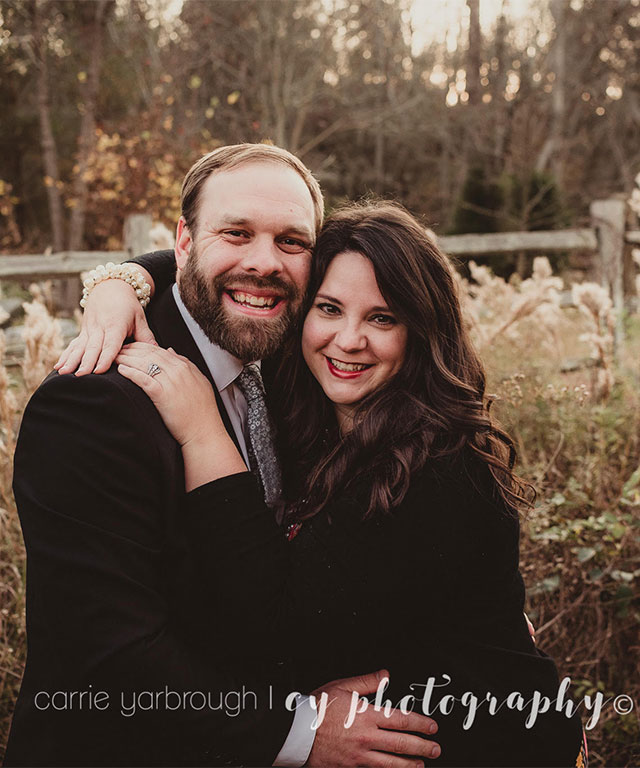 Pastor Steve Schwanke grew up in a Christian family in New Hampshire and trusted Christ to be his personal Savior at the age of 11. As an eleventh grader, God began to deal with him about his need to surrender his life completely to Christ. On Valentines Day in 2000, he surrendered his life to serve God in whatever capacity God would lead.

After finishing up his undergraduate degree, Pastor Schwanke and Chrissy began traveling full time in evangelism. From 2006- 2016, Pastor had the privilege of preaching all over the United States as well some foreign countries.

Pastor Schwanke has a passion to see souls come to know the Lord as well as disciple and feed the flock at the Huntsville Bible Baptist Church. His straight-forward, Bible preaching has been used of God in a special way to see people saved and Christians encouraged to walk closer to God. 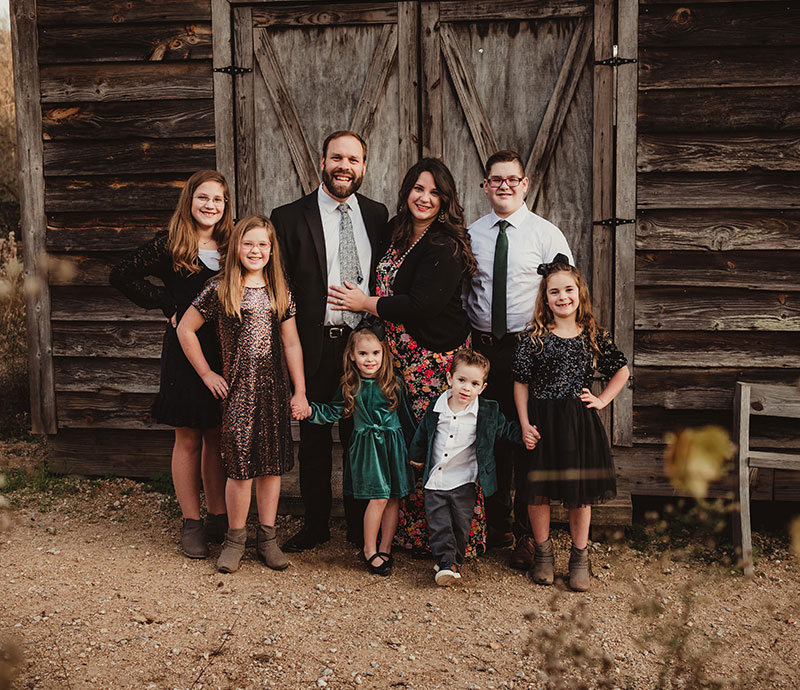 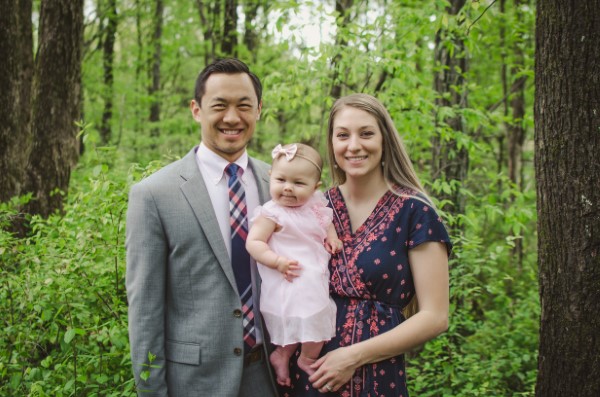 Ethan Ryan grew up in Wilmington, Delaware as part of a Godly family. Despite having grown up in church, it was not until the age of twelve that he realized his need for salvation and received Christ as his personal Saviour on Halloween night.

At the age of sixteen, following a short missions trip, he surrendered his life to full-time ministry, eventually pursuing and completing his bachelors degree in missions. One year after graduation, Ethan married his college sweetheart Jill, and together they served part-time at their local church in North Carolina.

Because of his sincere desire to serve the Lord in a full-time capacity, in early 2019, Ethan, along with Jill and their newborn daughter Mila, moved to Huntsville, Alabama to join Huntsville Bible Baptist Church as their youth pastor.